The Official Launch of SJTU School of Emergency Management in Xuhui

Shanghai Jiao Tong University (SJTU), founded in 1896, is one of the three oldest public universities in modern China. In the 1920s and 1930s, SJTU was crowned as the “oriental MIT” adapted and implemented the world’s most advanced teaching and research methods. During the first half of the 20th century, SJTU was considered one of the most exclusive and renowned university in China.

Currently SJTU is one of the top universities in Mainland China with more than 20 colleges, 34000 students, half of which are graduate students and over 3000 faculty members. SJTU has gradually been evolving from a technology oriented university to a comprehensive research institution, with social sciences and humanities developing rapidly over the past decades. At present, the university has 7 schools in humanities and social science, including the School of International and Public Affairs, the School of Law, the School of Economics and Management, the School of Advanced Finance, the School of Media and Journalism, the school of Humanities, and the School of Foreign Languages.

Over the past century, SJTU has educated over 200,000 graduates, who have spread across the world, including some world famous names such as China’s former President Jiang Zemin, the former Mayor of Shanghai Wang Daohan, China’s Father of Space Technology Qian Xuesen and An Wang, a well-known Chinese American computer engineer and inventors as well as 3 resipients of the State Top Scientific and Technological Award, and more than 200 members of the Chinese Academy of Sciences and the Chinese Academy of Engineering. SJTU faculty, students and alumni have created many “firsts” in China’s modern history in their respective fields such as technology, education and medicine. In recent years, it has been widely acknowledged that many young SJTU alumni have made outstanding contribution to the economic and social development of China. 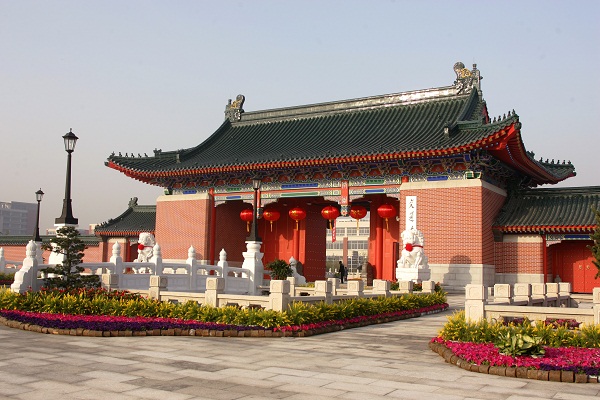